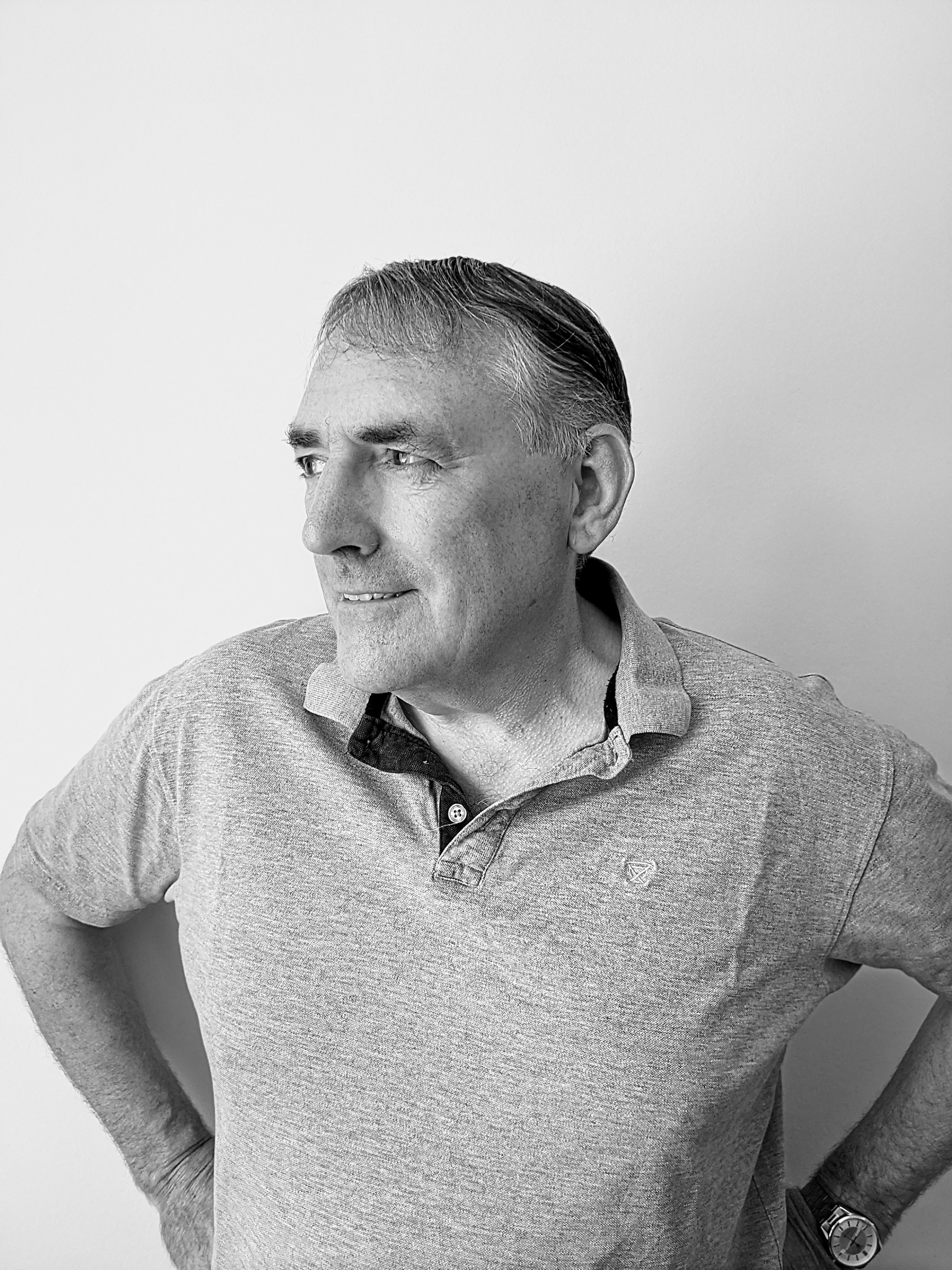 Richard started writing only a few years ago following early retirement. Creative Writing classes led to some early successes, with inclusion in The First Cranked Anvil Short Story Anthology representing one of a number of short stories published. He says his writing tends towards historical fiction and urban fantasy, anything which might reimagine familiar faces or locations.

In our continuing ‘on the shelf’ series, here Richard tells us of his five ‘must-have’ books and what they mean to him.

Pretty much the starter for any lover of urban fantasy. The story leads you on a journey to a world just below the surface. Pure escapism laced with dry humour – and more grown-up than Harry Potter which came out at about the same time. Lifting us away from the everyday, I think these stories are especially important for our mental well-being during darker times.

The Five People You Meet in Heaven by Mitch Albom

I am still in awe of writers who can communicate such profound truths by the use of such uncomplicated prose. Simple words and short sentences – yet the story which unfolds is deeply moving – and never really leaves you.

Travel writing, no less, but like the best urban fantasy you’re taken on a journey to weird and wonderful places literally just below the surface of the modern world. The quality of the descriptive writing is breathtaking, words chosen with loving care from a vocabulary broader than most fiction writers.

Inspirational – sci-fi short stories conveying dazzling ideas, any of which the author might easily have turned into a full-blown novel. A conveyor belt of rich imagination which makes you kick yourself for not thinking of them. If he can come up with dozens of brilliant and original ideas, surely I can come up with just one. Surely?

The Old Man and the Sea by Ernest Hemingway

Just to prove that you need only write 27,000 words to win a Pulitzer, closely followed by the Nobel Prize for Literature. Another example of how simple phrasing can invoke the deepest of emotions. Once more, you’re taken on a journey and you live and breathe every moment. 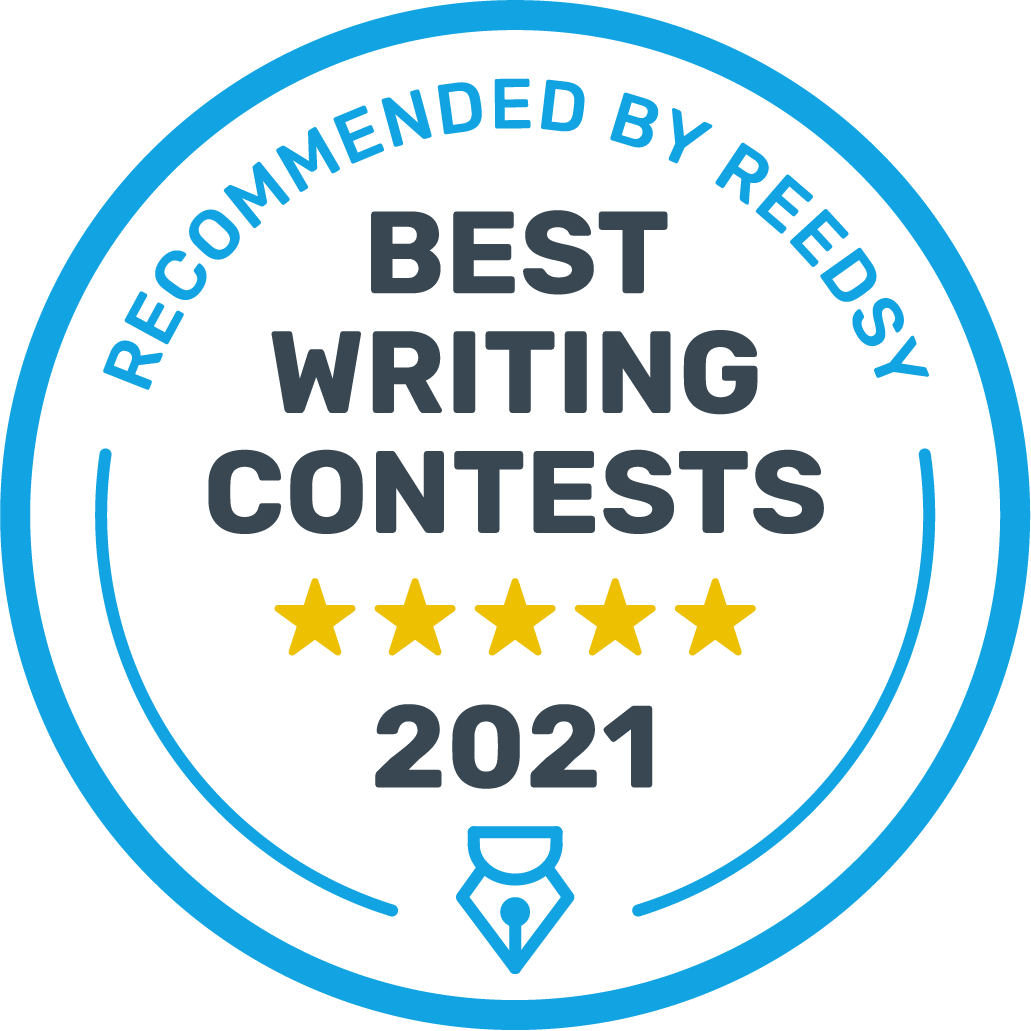 For a rundown of our awards and accolades, click here.

All content on this website is copyright © 2012 – 2022 Cranked Anvil. EXCEPT published winning competition stories and other published stories, which are copyright © the author named. See here for more details.